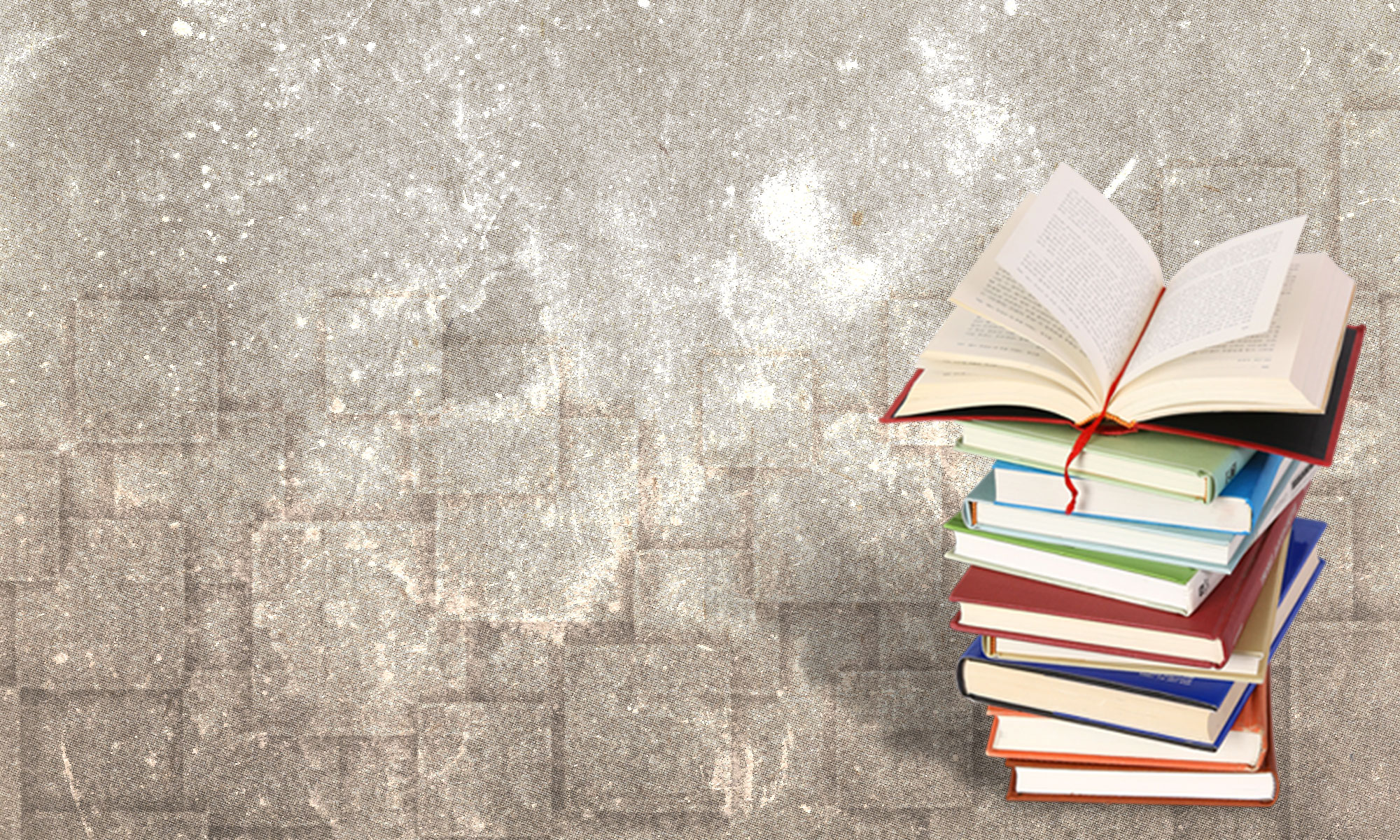 …Loretta Goldberg does an exceptional job of depicting Latham’s uncertain balance between loyalty and belief…Sit back and enjoy the cat-and-mouse games which play out in 1500s Europe. It’s a story that will prove as engrossing to newcomers to the times as those already well versed in its culture and setting.

Meticulously researched and delightfully balanced with narrative and action. An astonishing feat…Most of all I enjoyed Latham’s slow questioning of spiritual certainties that are still relevant in today’s world. I would certainly read anything Goldberg writes.

Here’s what people are saying about The Reversible Mask…

“…The Reversible Mask held me from start to finish. I loved the span and scope balanced with the individual rhythm of each character. You weaved a story so engrossing that I’m feeling a touch of mourning now that I’ve finished. Thank you for this novel.”

"The book has some amazing battle sequences, especially the battle of St. Ghislain. The descriptions of fire boats (boats loaded with gunpowder and sailed into naval battles, then blown up) and flyboats (fast freshwater ships adapted for naval warfare) give the reader a better understanding of the Armada battle tactics."

“This is a glorious novel! Rich in detail and atmosphere, jewel-like in its creation of Elizabethan England, it’s the best kind of historical fiction, transporting readers to a captivating time and place and story. Goldberg does a magnificent job of conveying the intrigue, passion and sometimes sheer sumptuousness of Elizabeth I’s  court and politics. I loved it.”

Jeanne Mackin award winning author of fiction and non-fiction. (The Beautiful American; forthcoming A Lady of Good Family; Dreams of Empire; The Queen’s War; The Sweet By and By; and The Frenchwoman. Penguin, St. Martin’s Press.) Rochester, NY October 3, 2018

I have to say straight out: Loretta Goldberg’s The Reversible Mask is one of the best-written books I’ve read for a very long time. It’s billed as a historical mystery but it’s much more than that, the journey of a soul in troubled times. Edward Latham is a Catholic at the court of Queen Elizabeth I but, unable to reconcile his beliefs with his service at court, he flees to Scotland to offer his service to (Catholic) Queen Mary. But Scotland is as unstable as England is unsafe and it’s only the beginning of Edward’s adventures. As he careers around Europe in the service of various Catholic powers we learn about his life and his loves, his good side and his bad. The portrayal of the battles between his heart and his head, his faith versus his inherent allegiance to his country, all make for a sensitive and, in the end, compelling portrayal. 4/5

“Goldberg has created a richly detailed world, brought to life with a brilliant cast of engaging characters. The Reversible Mask is a true delight.”