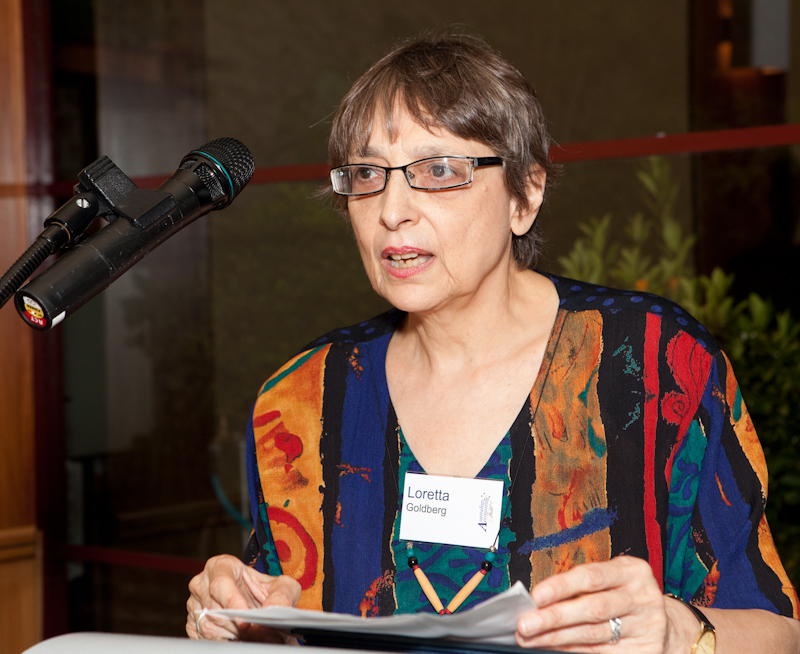 Dear Friends, as you know this is my first experience with blog interviews, all conducted by accomplished published writers. I had no idea what to expect. I was delighted with the questions and had to dig deep. With the interviewers’ permission, here are some highlights.

From Adrienne Dillard (www.adrienne-dillard.com): During the opening scene at Oxford, Latham is treated to a production of Palamon and Arcite, a play by Richard Edwards. The show is meant as a not-so-subtle message to Elizabeth that it was time to marry and produce an heir in order to secure the realm. This tradition of using art to make political statements has continued into the modern world, but there are few better at making covertly political statements than playwright William Shakespeare. If you were to plan the entertainments for our world leaders going on a grand Elizabethan procession, which play would you stage?

We live in a representative republic, not a monarchy, so the “not-so-subtle message” I’d want to send would be to the electorate rather than the leader. Instead of Shakespeare, I’d stage Jean Genet’s The Blacks. I don’t want to date myself, but I saw it when I was very very young. The audience was almost equal blacks and whites. The cast would only perform for a mixed audience. The action in the theatre in the round took place on two levels of the stage, and pulled in audience members. Black actors wore white masks and vice versa, and yelled at each other every epithet and threat know to the dark side of the “colonial” soul. Its purpose was to make the audience really uncomfortable. It did. People walked out shell-shocked and mute. The play was popular during the fight for civil rights here. It’s time to bring it back to our frayed democracies.

From Maria Alexander (www.mariaalexander.net): What do you think modern readers will be able to relate to about Edward Latham, your story’s protagonist?

What a great question. His unmoored wanderings as he struggles to find an effective place in a changing world. I hope readers will react in two ways: if their lives are stable, jis vicissitudes will be all the more vivid, but if they have any discomfort about compromises they’ve made, if they’ve colored over the edges, hopefully they’ll recognize themselves in him, love him and root for him. I’ve heard both responses from readers.

Your discography is impressive, especially to someone like me who grew up listening to and performing classical music. What role does music play in your writing, if any?

Music affected my perception quite a bit. As I read about Elizabeth I, who was a good musician, I felt that she acted polyphonically, not linearly, in politics. I always saw three or more moving lines in her manipulations. That was my original fascination with her, what I thought other interpreters didn’t capture, at least for me. I try to convey that side of her in the novel. She saved polyphonic music for England, by adding a clause to The Religious Settlement of 1559 banning the dismantling of endowed choirs. Radical Protestants resented her for it, but composers like Byrd and Tallis wouldn’t have thrived without it. A lot of great music wouldn’t exist without that clause. There are also music-oriented scenes in my novel. Latham’s love for Barbara Blomberg was stimulated by music. Blomberg was the greatest singer of her age, her voice made her Emperor Charles V’s mistress. I make her an amalgam of Joan Sutherland’s voice with a temperament of composers I’ve worked with. And Latham learns about Edmund Campion’s execution, a pivot point in the novel, from church bells and a balladeer’s song.

From Lisa J. Yarde (thebajanscribbler.blogspot.com): If you could experience any other time in history, what would it be?

A time when women had more equality. Pre-agrarian. Anthropologists say hunter-gatherer societies were more egalitarian, had more leisure and even better health than property-governed societies.

Where would you live, and what would your profession be?

The ancient fertile crescent. I’d be a healer, expert in herbal medicine, passed on orally by generations of ancestor healers. The social organization would be like some Australian aboriginal tribes, where fifty people can breed legally among fifty, a defined group. I’d have four children, two apprenticing to me, and child-rearing would be a collective activity.

From Elena Hartwell (www.elenahartwell.com): Is this your first manuscript? How did you find your agent/publisher?

Yes, it’s truly a debut. When I was a child, my parents insisted that I never make anything up. My father was a distinguished accountant who lived for balance sheets, while my mother equated fantasy with “madness.” I taught English Literature, then was a concert pianist and financial advisor. It’s been an astonishing mid-life adventure to un-creak my imagination. I think I’m still sane! The toughest challenge has been structure. I wasn’t prepared for that, because as a classical musician I did good Liszt and Copland climaxes. I thought the skill would transfer. It didn’t. Creating momentum from the characters’ vicissitudes took more false starts than I can count. I was lucky to have an agent, John A. Ware. I was thrilled to read on your blog that one of your other writers, Deirdre Feehan, was also his client. I’d love to swap “John” stories with her. He represented me in a non-fiction project, but urged me to try fiction until he died. After that I had helpful critique groups. Of course, I got rejections when I looked for another agent and publication. My opportunity came from the Historical Novel Society Portland Conference in 2017. They have a mentor program. You submit ten pages and they match you with a published writer in your field. The mentor edits your submission and gives you a fifteen-minute interview. My mentor was generous enough to refer me to her publisher, MadeGlobal Publishing, which wanted the book. Large dose of luck.