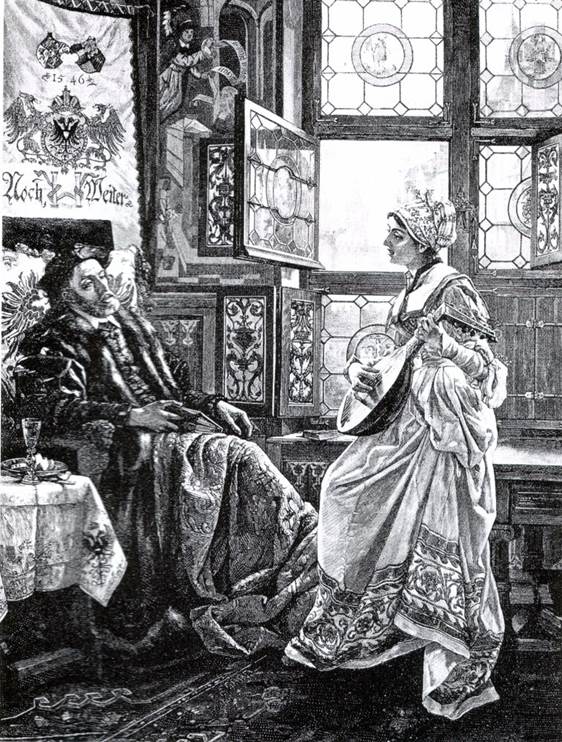 Dear friends and readers, the book is now available. I’m breaking the still-unfolding tale of the Mystery Book to introduce you Latham’s friends, lovers, servants and enemies.

Latham’s fictional recusant sister is his muse, and he is hers. We hear from her in Chapter 1, but their revelatory reunion comes only late in the action:

‘My beloved little brother, his sister Katherine had written, I beseech, demand, disprove your premise if you were amenable to reason, DO NOT LEAVE ENGLAND. There it was: faith, kin, country, colliding. Throw not all away, Edward. You’re full of black bile despite the cheer you paint on the face you turn to the world. It drowns your judgment. Dear brother, take the purge I sent you, then ask the physician to let blood, two quarts. But whatever your course, know I will always love you. Latham was grateful for her unconditional love. But if black bile sludged his judgment, airy blood filled her with self-pleasing vapours, endangering her soul.’

Latham wins over this fictional informer early on, his favourite sub-agent:

‘Latham was making progress cultivating the mistress of the royal laundry (at the Louvre Palace). He gave, determined to ask nothing until she clearly wanted to talk. The moment he uncovered his barrels of soap for her grumpy inspection, he understood Alava’s clerk’s titter, and the difficulty in winning her confidence. Homely and middle-aged, her demeanour suggested that if she’d ever invited kisses or fondling, that openness was long gone. Consequently, she was much neglected by men primed to be ever fruitful and multiply, men for whom any breedable female, regardless of station, provoked momentary notice. That kind of man didn’t see women like Hélène; he looked through them. The mistress of the royal laundry knew it. Edward Latham wasn’t like those men.’

This fictional young girl triggers events, but you’ll have to get the book to learn why.

‘Latham went to see Hélène Michaud again, mistress of the royal laundry. To his surprise, her deputy didn’t greet him at the front door. Instead, a pert girl of eight or nine escorted him to her office. Forming a low opinion of the guest’s general understanding, she took it upon herself to teach him the building’s layout.

“Monsieur,” she chattered, “the repair room is here. It’s the most important room. I sew shirts, petticoats there. Next week I go up to reattaching loose jewels on doublets and overskirts.”

A waif and an old woman hauling water buckets were coming the other way. Peremptorily, the girl waved them to stand aside.

Latham laughed. Who was this girl? Undisciplined auburn curls escaped from her embroidered bonnet. She had observant grey eyes and a beanpole chest at odds with a precocious swing of her hips.

“Countess,” he said, with a bow that thrilled her, “is the repair room the most important because you’re in it? What about your mistress’s office?’

The girl frowned, considering, then changed the subject.’

He loses his moorings during his encounter with a fictionalized historical character, LADY BARBARA BLOMBERG, whose help for Mary, Queen of Scots he was seeking. Blomberg was a great singer, mistress of the deceased Emperor Charles V, father of the Spanish King Philip II. In Brussels, Latham was on a stair landing, listening to her rehearse.

‘Her voice was liquid gold pouring from high to low when following the cornet; a string of shimmering diamonds tossed in the air when imitating plucked spinet scales; low with urgency when improvising with the viol de gamba. She made the instruments sound all wood, brass and gut, compared with the vibrating resonance that was her body. Latham’s blood tingled, his own body travelling to very far places.

But she’d had pushed her accompanists too hard. Into this glorious cosmos, foul notes from the spinet, a staggering inability to keep up, a jagged tailing to silence.

“Turd-fingers, muse-murderer, dung-sucker! Get out of my sight. You’re dismissed! Out! Out! Out!” The voice down from the ether: violent, guttural. Pottery breaking, the clang and jangle of metal hitting a keyboard. The door banged open, and a man backed out, clutching his bleeding forehead. A sheepish cornetist and gamba player followed him.

Latham ran upstairs and walked in. He came face to face with a middle-aged woman bent over, face flushed, her chest heaving with incandescent fury.

“Lady Barbara, I am enchanted,” he cried, sweeping off his hat and bowing. Straightening up, he thought: I’m to conduct this suit with my most obliging manners. How do I begin?’

And he served these two extraordinary queens: 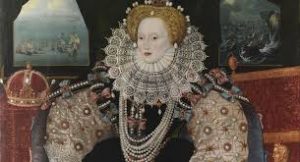