A really fascinating spy book based during Elizabethan times, that considers the internal conflict and struggle many people may have felt regarding religious faith and patriotism. The story follows Sir Edward Latham and his own struggles and adventures along this theme, and how he becomes a double agent for Queen Elizabeth and foreign, Catholic monarchs.

The style of writing was fast-paced, easy to read, and very descriptive, especially when it came to battles, such as those at sea. I would definitely recommend this book for any fans of Elizabethan history and mysteries!

The Reversible Mask is an Elizabethan Epic, taking Edward Latham across Europe at a time of religious war and political uproar.

Loretta’s descriptive writing makes it easy to fall into the locations and become immersed in the environment, taking in the varying sights of France, Portugal, Spain and Constantinople. All of which bring their own cast of characters, challenges and romance for Edward, developing throughout the book.

With so many threads it’s a book to take your time with and enjoy, getting an understanding of who the major players are and how the tides gently shift over time when dealing with such a big political landscape. In the time of the story, information takes time to travel and that leaves both the read and Edward wondering who to trust and how things might have changed.

The book certainly has scope for more and although primarily following Edwards story – I found myself wanting to know more of other characters whereabouts. The final sections of the book ramped up the tension and definitely left me curious for a sequel.

If you are a fan of the likes of Cornwell or Mantel this will certainly be worth your time checking out. 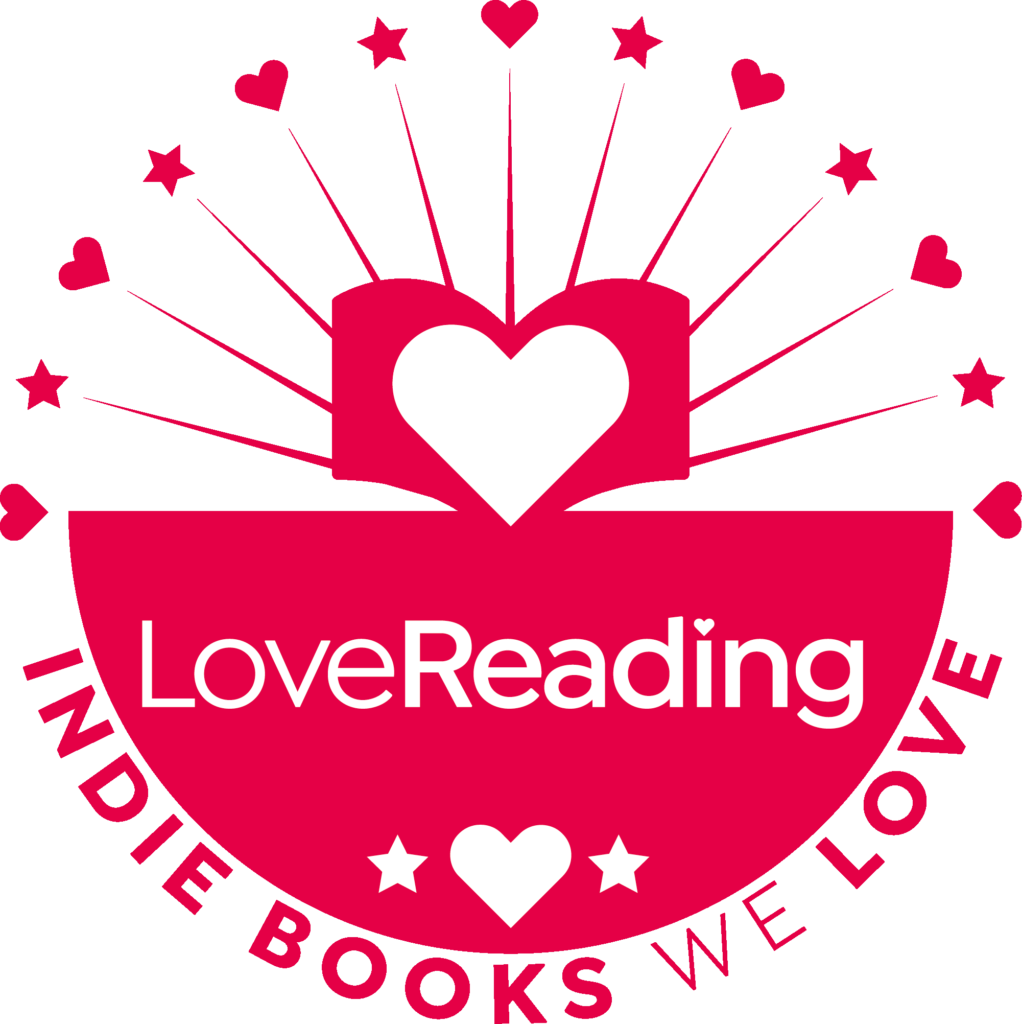