What do they have in common? A bridge of sound across time. 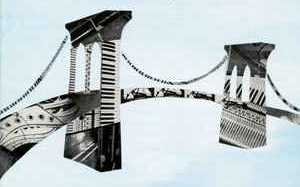 1709 to 2019, the struggle for Ukrainian autonomy goes on! Today, a twenty-first-century US House of Representatives impeached a US President for going wobbly on Ukraine’s independence from Russia, putting his personal interests above U.S. national security interests and democratic institutions in the process. In the late 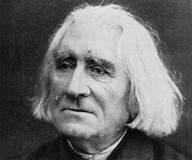 twentieth century, I recorded a piano piece by Franz Liszt celebrating Ukrainian freedom fighter, Ivan Mazeppa, fighting Russia.  Liszt supported national independence movements of his time and sheltered several rebel refugees. With Russian forces were smashing Ukraine in the Battle of Poltava in 1709, Mazeppa made a daring escape and galloped across the Swedish border to raise support from its king. Liszt’s amazing tone poem combines Byron’s verse  of a young naked Mazeppa tied to a wild Ukrainian horse and sent galloping off to certain death, 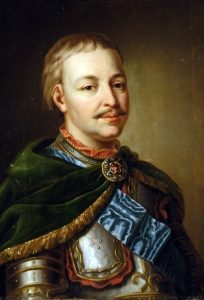 with the more historically accurate ride to Sweden’s king. The music evokes the cracking of whips, a rearing horse and plunging gallop. At one point, Mazeppa loses consciousness and has a sensual visitation. Is it a woman love? With Byron/Liszt, one has to “cherchez la femme.” But it could also be a dream of Mazeppa’s beloved Motherland, his muse. He wakes, fight to control the horse, is interrogated by border guards, then given a hero’s welcome.

So, dear readers, 1709-2019. If you want to celebrate an ancient Ukrainian patriot, click below to hear my rendition of Liszt’s Mazeppa.

“Mazeppa” by Théodore Géricault, based on an episode in Byron’s poem when the young Mazeppa is punished by being tied to a wild horse.