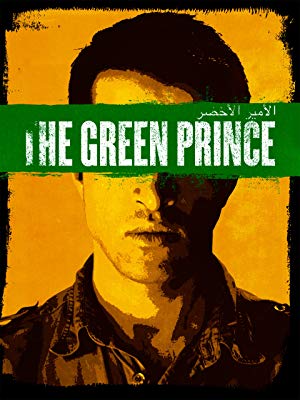 Members of my writers group asked me what influenced me in creating Latham? 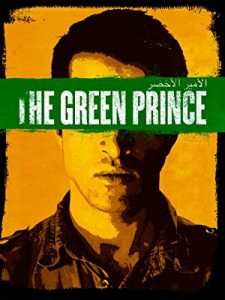 Originally coerced into collaborating with Israel because he was gay, the Green Prince gradually determined that informing on Hamas was the more virtuous course.  He loathed what he called “the Hamas project,” built, as he learned, on provable lies. But as a Muslim Palestinian, he couldn’t accept Israel either, and he honoured his parents. He constructed his own moral code, lines he wouldn’t cross, and trained himself to feel right in his code. Latham also constructs his own moral code. The Israeli handler had stresses, too. More empathetic to his agent than Shin Bet allowed, he got into trouble. Both men were hollowed by the experience. Latham isn’t hollowed out, but he pays a price. Love isn’t available to him; his attachments are partly transactional. Serving a higher purpose sustains him. With a grandiose streak, he writes his life large as he goes.

In my reading about the Tudor era, I came across an incident from the time of Henry VIIII. English soldiers were besieging a Scottish town. A church spire was in artillery range. Officers called a halt and pored over their bible. Was bombarding the spire allowed? They concluded that it was, and fired the cannon. I wondered if Hamas soldiers consult their Koran before storing weapons in Gaza’s UN refugee centres. There are affinities between Latham and the Green Prince. I decided to incorporate a search for theoretical justifications in Latham; he thinks and dreams a lot.