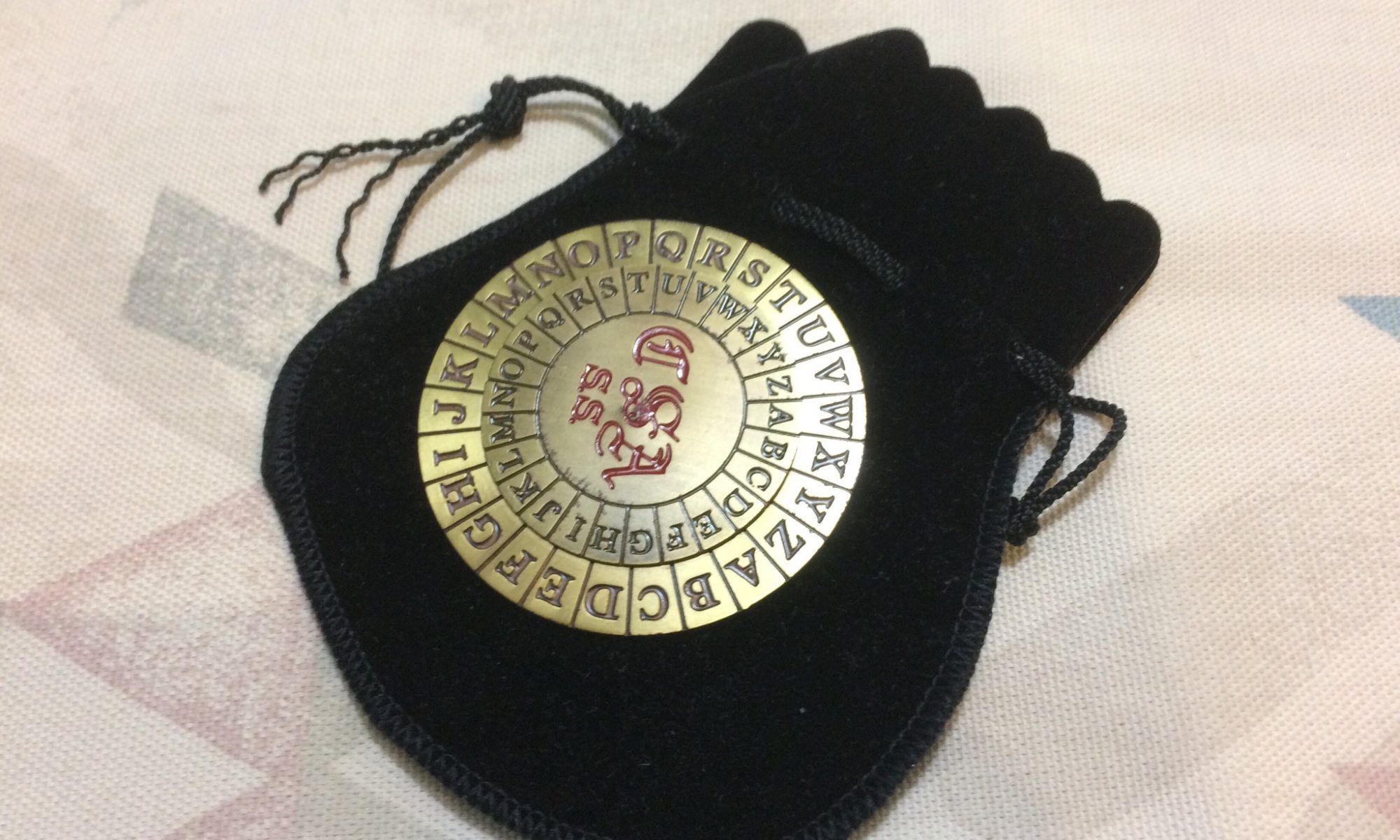 My publisher asked me what it might have been like for Latham to hold all those secrets, spying for the Catholic side first, then a double agent for Elizabeth. As I conceive him, Latham isn’t burdened by secrets. They excite him, as rare diamonds thrill jewelers, because he uses them to make things happen, in what he construes as a virtuous direction. His talent is decoding, both ciphered writing and court intrigues, for which he is exquisitely attuned. Here’s an excerpt from Chapter Two:

“Latham tried to control mounting excitement… He wanted to leap on the table, wave his arms, stamp his feet, dance. He clutched the bench white-knuckled, grinding his heels into the floor. Why had Hicks come to Paris to tell him this?”

upending innovations. If you want to know what royal secret excited him that day, you can now get the book! A kind pre-release reviewer describes Latham as “a dashing Elizabethan double agent, (who) personifies the nerve-tingling tension between passionate patriotism and a tormented Catholic conscience.” Latham’s era doesn’t allow for easy answers. As a counterweight to Latham’s dilemma, my other characters are free from core conflicts. You’ll meet Don Cristobal, Spanish professional soldier with an ancient code of chivalry; David Hicks, courtier friend of Latham, dedicated to the English side, who becomes Latham’s handler; Latham’s servants, Joris and Marie, whose ethos is service to their master, whatever side he’s on; Ibrahim, Ottoman slave/high official, who until his tragic death tries to pry Latham’s

service from Catholic Spain back to his birth country, whose more moderate ruler Ottoman policy prefers. And plenty of Queens, kings, councilors, sub-agents, field marshals, noblewomen, maids and mistresses. My next blog will be titled A CRAWL AROUND THE EMOTIONAL INNARDS OF ONE MODERN SPY