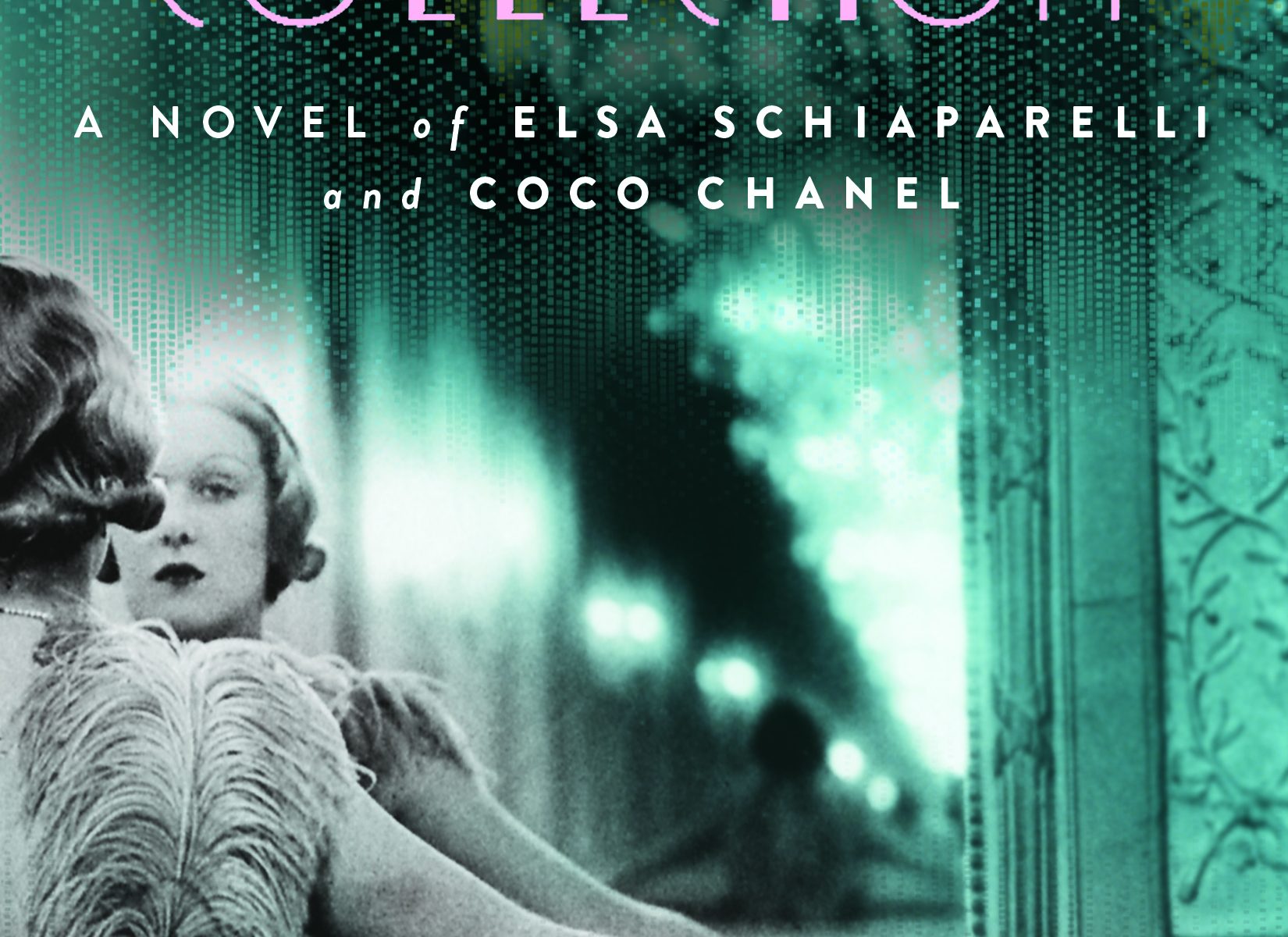 The Last Collection reveals the rivalry between two titans of women’s fashion, Coco Chanel and Elsa Schiaparelli. From their 1930s Paris establishments, they battle for the most prestigious customers and the title of most significant designer of the era. Their aesthetics and politics are profoundly different: for Schiaparelli, fashion is dreams, whimsy, exuberance and risk taking, while Chanel views her more austere creations as propelling women into the modern age. Their contest is set against the backdrop of the disastrous plunge into World War II. The narrator is a fictional character, Lily, a young American widow and painter grieving the death of her beloved husband. Lily becomes embroiled in Schiaparelli’s and Coco’s fights as war draws near.

I think this happened in fashion for the same reason it happened in so many other industries:  men returning from the war needed jobs, and women were expected to go back home, have babies, and take care of their families. As Elsa Schiaparelli comments in the novel, the war ended an era in which ambitious women were able to achieve greatness. There are always exceptions, of course, but this kind of freedom and atmosphere for most women didn’t return until the feminist movement of the later generation.

It’s complicated.  Lines did blur, answers were not crystal clear. We know more about the war, and its horrors,  in hindsight than the characters in the novel did, as events were happening.  The primary colors are about absolutes, and there is always a choice between right and wrong, good and evil.  But when you are working with a minimum of information and with choices that don’t seem to differ in their implications the choices can be as muddied as poorly mixed colors.  France and England were still recovering from World War I when Hitler’s aggressions began.  Families had lost sons and homes; no one wanted to go through that again. Eventually, Hitler left them no choice.

Lily is missing her brother, and Otto, the man who had been her lover in Paris.  Like many women she’s wondering who will come home from the war, who won’t, and what their lives will be after.  Coco Chanel and Elsa Schiaparelli are worried about whether or not they will ever get their fashion houses up and 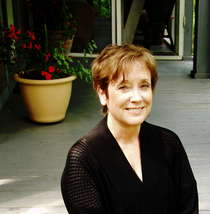 running again, and what their reputations, what their status, will be after the war.  Both have been involved in questionable, murky activities and at some point will have to answer for them. These were women defined by ambition, and to give up their ambition is to relinquish their very identity.  But they,too, have loved ones and are worried how this will end.

Anya and Charlie, the two lovers. They were fun loving and very sociable, intelligent and well read. But they also had a vulnerability, an honesty that would make me want to take care of them, protect them.

I am waiting for that hero or heroine in American politics, in world politics.  We need many Charlies.  And yes, evil is something we slide into, or even dance into.  It doesn’t jump up in our faces and say “Here I am!”  It’s subtle and sly and even innocuous at first.

That I actually liked writing about fashion!  I was a tomboy as a child, later a perennially broke young woman who couldn’t afford many clothes.  I thought fashion was for the rich, but as I thought about what Elsa Schiaparelli and Coco Chanel represented, what the styles and fashions meant, I realized that fashion is a choice we make every day, rich or poor, and it’s a statement of both who we are and who we wish to become.  I understood why my dirty sneakers upset my hard-working father and why my generation was so fascinated by unisex clothing.

Oh so many.  I love Wilde and Dickens and Anya Seton and Daphne du Maurier, Romain Gary, Dorothy Sayers.  I appreciate authors who tell a story and also create thick, vivid atmosphere so that the reader can live the story, not just read it.  Good fiction transports us to other times and places.

I divide the work day into sections.  I also worked as a journalist for many years and learned that my creative work had to be done very early in the morning, and that more data-based, information work happened better later in the day.  Marketing, non-fiction writing can really be done any time of day, but the creative time, that has to be protected because for me it’s not flexible.

Another novel, set again in France, but a little earlier than The Last Collection.  I’ll be happy to tell you more when I’ve finished the first draft.  I, like many writers I know, don’t like to say too much before we reach a certain point in the work.  I don’t want to jinx it. 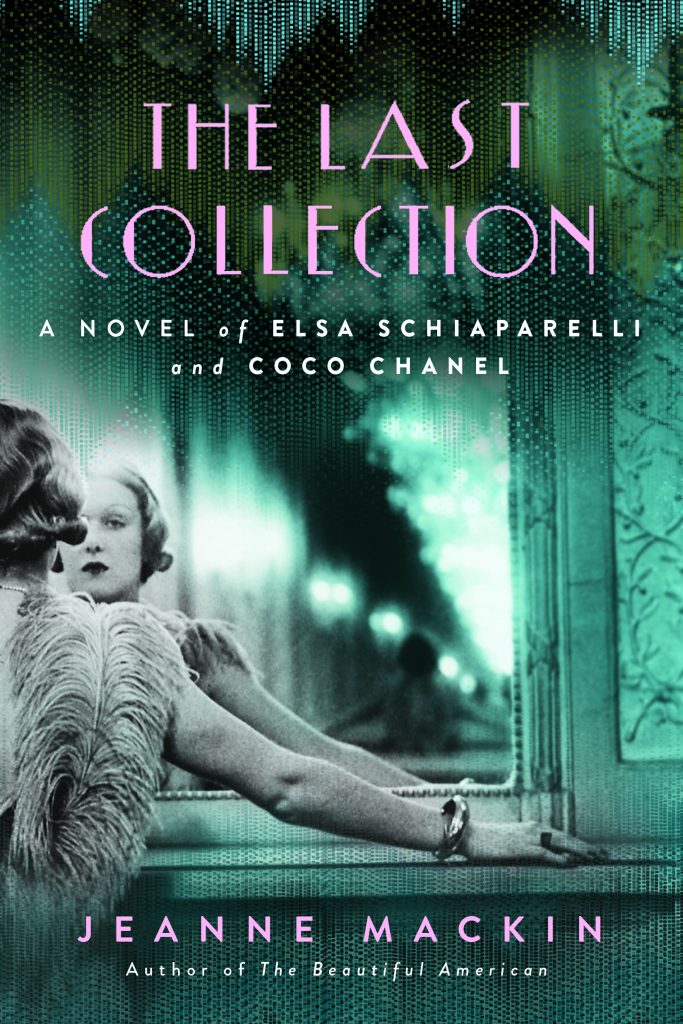