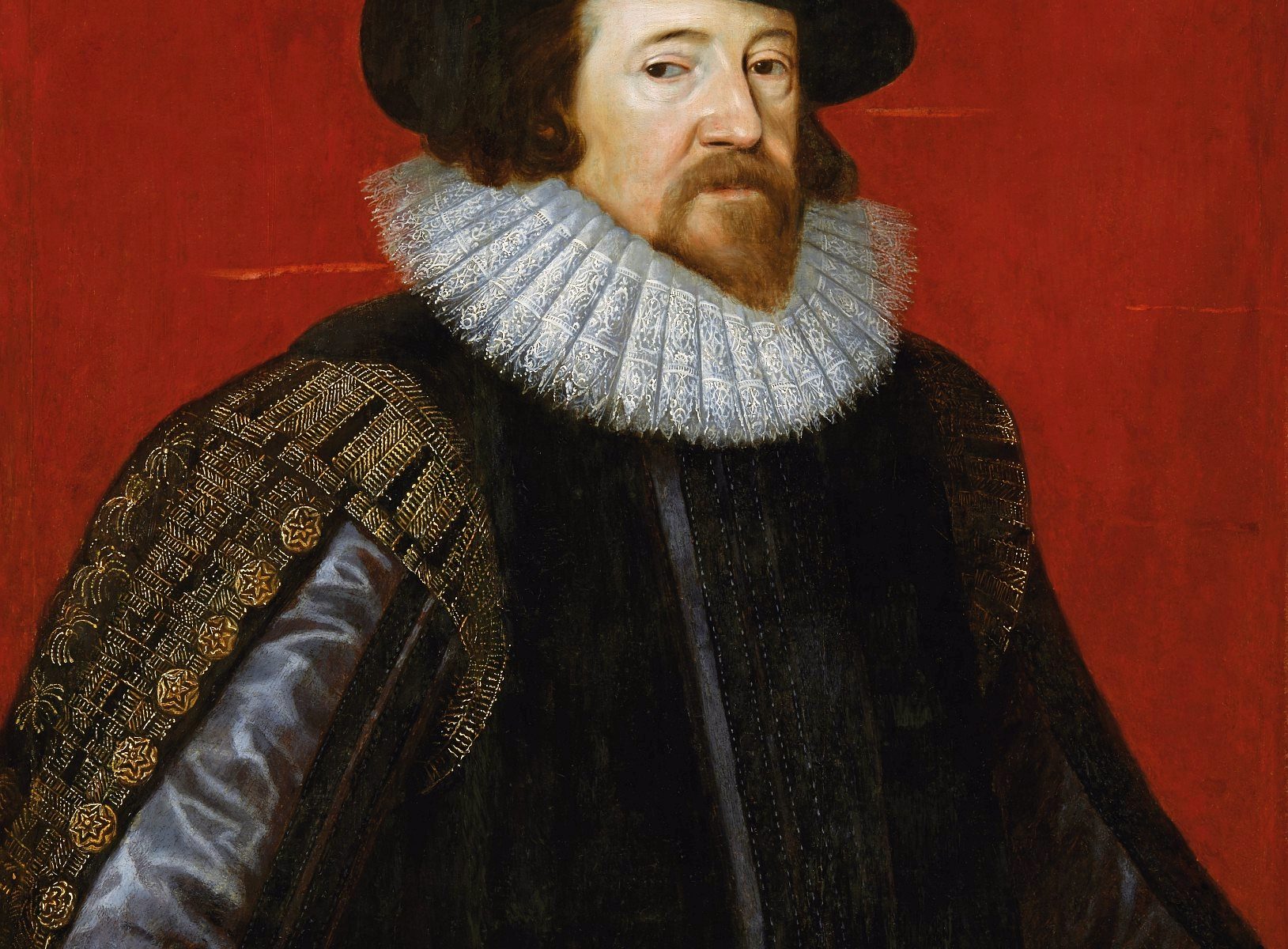 Welcome to my blog and thank you for your interest in my debut novel The Reversible Mask.. I will be posting each week. The first question is how I got entangled in this tale. Why did I have to write it?

Several years ago I was in bed at night reading this book: 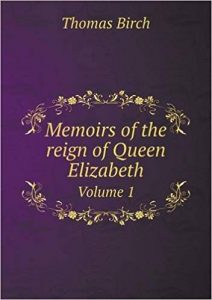 It’s ALL about spies. Published in the eighteenth century, it contains the papers of two Elizabethan spy handlers and brothers, Francis and Anthony Bacon. Yes, Francis Bacon (below), the great philosopher and attorney, was a spy.

“Oh no!” I cried, struggling with the f/s ambiguities of eighteenth-century printing. “Anthony Standen if, no, is, blown!” Our two cats scrambled to the floor, and an irritated “Who….cares?” rumbled from my dozing spouse.

Good question. I had no idea why a career-ending exposure of this obscure adventurer, written plaintively from a French prison to Francis Bacon, hooked me. Sir Anthony Standen was a young Catholic courtier who had left Protestant Elizabeth I’s court in the 1560s for reasons of religion. For years, he spied for Catholic Spain against European Protestants. But in the 1580s he became a double agent for Elizabeth while remaining on Spain’s payroll. His reasons are unclear.

I am a secular Jew, so why was I intrigued? I believe that we make art—paintings, sculptures, stories, music—to understand the world we find ourselves in. Eventually I realized that Standen epitomized, in a pure form, conflicts that permeate our modern lives, along with the compartmentalization we call on to manage them. An insurance agent, which I was at the time, serves an insurer employer and the claimant; a physician gives a nod to hospital budgets, and to a patient who might gain a few months with a stratospherically costly drug; a tobacco company executive putting his children through college knows that his industry is concealing the addictive poison of cigarettes. For most of us, these conflicts are muted or temporary. For Standen they were a matter of eternal damnation. What split could be more profound than a Catholic who believed in transubstantiation and a physical hell, yet risked his life to protect his heretical birth country? What was it like to wanted to wander in his world? Quickly, I realized that Standen was irretrievably ambiguous—more about him in future blogs—so I created Sir Edward Latham. Latham does some things Standen did, and many he did not. His loves, hubris and foibles are my inventions, clearer and dearer to me than his elusive model. Historical fiction allures because the known outcomes provide a frame for imagining the experience. So, do please join me in sixteenth-century adventures from England to the Sublime Porte and places between.