My audiences say that their favorite slides are innovations my characters encountered. I imagine social change and inventions as a compound character in The Reversible Mask, unsettling everyone. I see a lumbering oaf swatting right and left unpredictably. It doesn’t matter if you have conflicts like Edward Latham, or if you fit snug within your religious and national allegiance, whether you’re queen, soldier or peasant, there’s a lot to deal with. The sixteenth century was pre-science, but in the following blogs I’ll share some disruptive elements.

The drawing below is from the 13th century. It is Roger Bacon’s sketch of the physics of a telescope. The instrument is one of Galileo’s telescopes from the early seventeenth century. The first patent fight over telescopes occurred in the 1590s. However, there are accounts of precursors called ‘lookers’ from a decade earlier. My fictional character, Spanish officer Don Cristobal, has one in 1572. He confiscated it from a Dutch apothecary who’d been executed for refusing to pay the hated Spanish “tenth penny” tax. Don Cristobal uses his ‘looker’ to save Latham’s life. In the novel, it is symbolically important, especially in the final chapter’s denouement.  Don Cristobal’s tubes are primitive, but people understand the disruptive potential of such a device. Copernicus was read by university students in many nations. 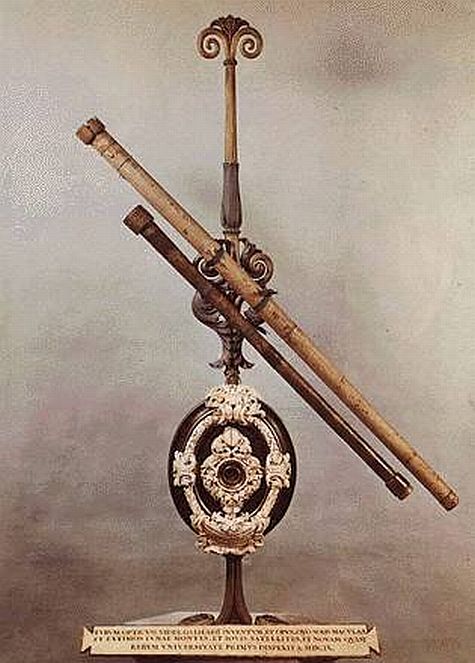 3 Replies to “HIGHLIGHTS FROM MY BOOK LAUNCH POWERPOINT”