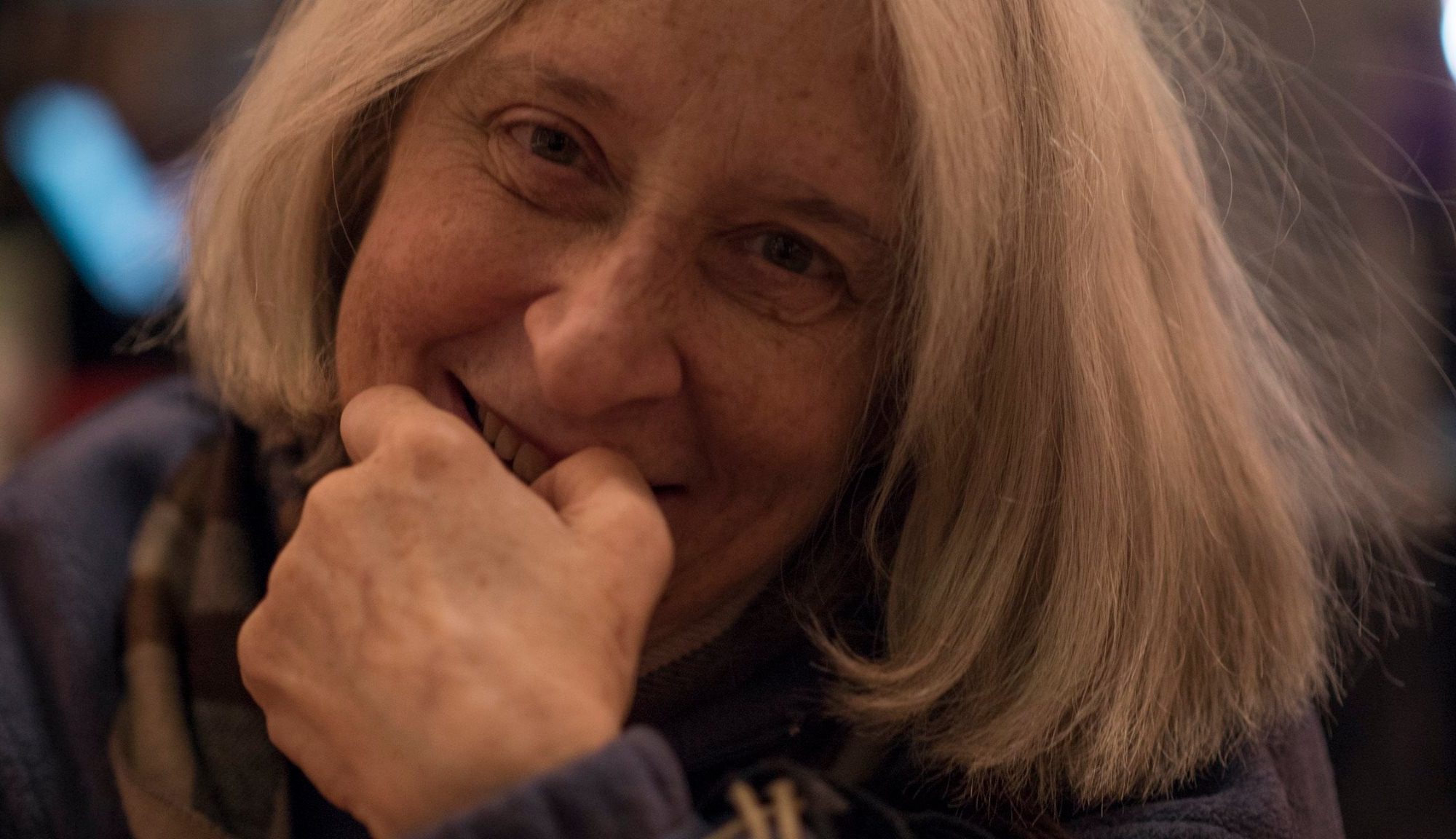 Dear Friends, I am honoured by this endorsement from distinguished novelist Stephanie Cowell. She is the author of The Player, a Novel of the Young Shakespeare; Nicholas Cooke: Actor, Soldier, Physician, Priest; The Physician of London (set in the late sixteenth and early seventeenth centuries); Marrying Mozart; and Claude and Camille, a Novel of Monet. 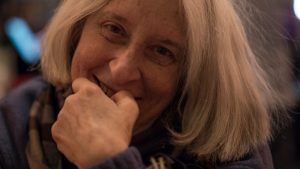 Stephanie Cowell
November 30 at 10:34 PM
I just finished this compelling, literary, fast-paced and philosophical Elizabethan spy novel and highly recommend it. What an engaging spy, working for Spain and England both, loving both men and women…. and it has great research! My review is among the many five-star reviews.

“What joy to discover this marvelously intelligent, exquisitely-written novel of a 16th-century Englishman who, torn between serving his protestant Queen Elizabeth and his Catholic faith, ends up as a spy for BOTH Spain and England: his “self-appointed task of preserving Europe’s balance of power.” And in attempting to do this, moving between the beds of both noblewomen and handsome men, spending hours talking philosophy with a man in a tavern without knowing if the man is friend or foe, he comes near loss often, particularly of that he loves best…his native English estates and his beloved sister. In between, he managed to be knighted by both Mary Queen of Scots and Queen Bess.

He also comes close to death. Here we stop for his deep-felt thoughts before battle. In a moment’s quiet in deep danger he sees with great clarity the veins of the leaves which form a canopy above him and contemplates his immortal soul. Then he is in the thick of the fight.

Written with a vast knowledge of the period and poetry, Edward Latham is a true Elizabethan man, seeing the world as a philosopher and rash idealist, an unforgettable character, an Everyman trying to pull impossible opposites together and make some peace in a war-weary world torn by power and faith.”