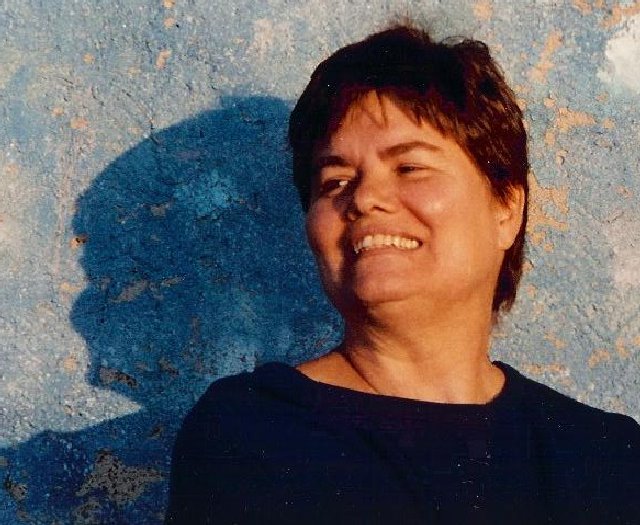 My closest friend of over 46 years, composer and pianist Sorrel Doris Hays, died on February 9, 2020. Composer Annea Lockwood and I forced our way through raw feelings to write this initial official obituary, which Sorrel’s friends in Georgia requested, and the estate executor is sending to the media.

Last year, Sorrel asked me to produce a memorial concert in New York City of her symphonic and vocal works, prioritizing ones that had not yet been performed or recorded. Of course, I agreed, and feel the weight and honor of her trust. Symphonic means symphony orchestra. So, large scale. From time to time I will blog as the planning gets underway. Meanwhile, we all share grief at this horribly premature loss.

Sorrel Hays, American pianist, composer and artist died on Sunday, February 9, 2020 at her bucolic home in rural Buchanan, Georgia, after battling cancer for two years. She was born on August 6, 1941 and was 78 years of age. For her friends, family and colleagues, a light has gone out. The world is a greyer, more somber and quieter place without her irrepressible laughter, embrace of all forms of beauty, generous fostering of others’ creativity, and deep capacity for friendship. 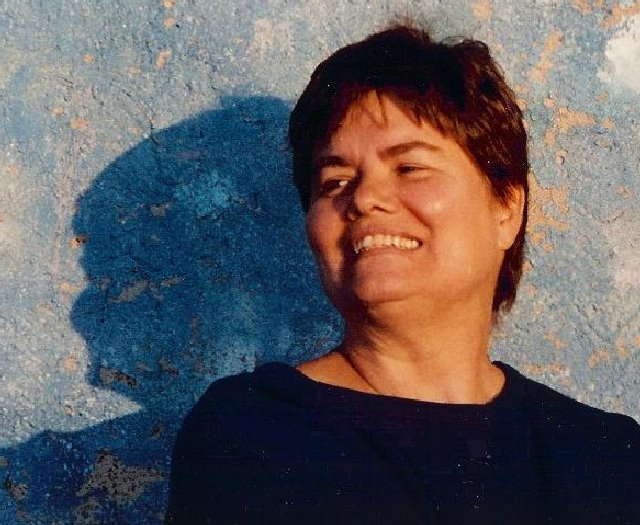 Doris Ernestine Hays was born in Memphis, Tennessee, to Walter Ernest Hays and Christina Fair Hays, and in 1985 she adopted her grandmother’s family name of Sorrel. From an early age she was a professional church organist, an influence which returned to her in later life. A Maclellan Foundation Scholarship took her to the Hochschule für Musik in Munich, Germany for three years, where she graduated Diplom Meisterklasse, then she went on to earn a Masters in Music at the University of Wisconsin in Madison, studying with Paul Badura Skoda and Rudolph Kolisch. After moving to New York City, she was coached in contemporary repertoire by Hilde Somer.

In 1971 she won first prize in the Gaudeamus Competition for Interpreters of New Music at Rotterdam, and began an international career as a pianist.  She was invited to perform John Cage’s Concerto for Prepared Piano and Orchestra with the Orchestra at the Hague on the occasion of Cage’s 60th birthday and she became recognized as an outstanding interpreter of the music of Henry Cowell.

The vibrant world of electronic music composition drew her strongly, even as her career as a pianist unfolded; she adopted Buchla synthesizers early and in 1972 her composition Hands and Lights for piano strings and photocell-activated switches was presented at the Gaudeamus Composers Week in the Netherlands. While a resident artist at the Yamaha Communications and Research Center in New York from 1989 – 1990, Hays was commissioned by pianist Loretta Goldberg to compose 90s – A Calendar Bracelet for the Yamaha MIDI Grand Piano in celebration of the birthdays of eleven outstanding women; it was subsequently recorded by Goldberg for an album of works by contemporary women composers, Soundbridge, on Opus One. Hay’s operas, The Glass Woman and Our Giraffe have been performed in New York, Copenhagen, South Africa, and Rome, Georgia (USA). Most recently her The Bee Opera was performed in Ljubljana at the 23rd International Festival of Contemporary Arts – City of Women.

Hays grew up in a house with large acreage in Tennessee, and wherever she lived she yearned for an open sky. For those who knew her in New York City, she was remarkable in finding rental penthouses with a balcony, no matter how small. That feeling of openness is reflected in the range and character of her music. Her works were influenced by her early background as the granddaughter of a Methodist preacher and as a church organist, and there was a social purpose attaching to her art.  Her music was an interpersonal as well as intrapersonal expression of hopes and dreams.

Hays’ orchestral works include Southern Voices, commissioned by the Chattanooga Symphony for its 50th anniversary, which draws eloquently on the inflections and rhythms of southern speech and was explored in an award-winning documentary on Hays and her music by George Stoney. Her seminal book Touching Sound, Living Lullabies (pub. Kendall Hunt), explores the effects of sound on the body through studies of both traditional lullabies and contemporary lull songs. It is now in its second edition and used widely in world music, women’s studies, and music therapy courses.

Throughout her life Sorrel Hays was a powerful advocate for gender parity for women in all aspects of music and in cultural institutions, ensuring among other gains, the inclusion of women on ASCAP’s Standard Awards Panel for the first time, and the addition of female composers to the repertoire of the Rockefeller Foundation’s competition for the performance of American music. In the fall of 1976 Sorrel Hays and composer Beth Anderson curated a ground-breaking series of twelve concerts, Meet the Woman Composer, at the New School for Social Research, New York in which the work of eighteen composers, across a range of styles, was presented with verve – an early and brilliant assertion that parity in programming is essential.

Sorrel Hays was preceded in death by her parents and her brother, John Hays.  She is survived by a brother, Ray Hays of Houston, Texas.  Her spouse, Marilyn Ruth Ries, a pioneering recording engineer, died in 2017.