Dear friends and readers, here’s my concluding on how Elizabeth and her councillors managed each other during political turmoil. My material comes from Barbara Freedman’s superb article Protest, Plague and Plays: Rereading the “Documents of Control.” English Literary Renaissance, Vol. 26 # 1, Winter 1996. University of Chicago Press.

Elizabeth was usually hard to fool, even in her depressed state of the 1590s. 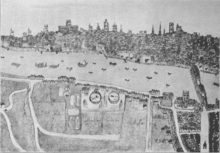 When councilors slanted information to get her to do what they wanted, she often sought alternate information and did what she wanted. Disease was an exception. She was terrified of plague. The last thing she was likely to do was independently investigate hospitals. Theatres began to be ordered closed due to the risk of contagion from plague.

If we took the announced theatre closings due to plague at face value, we would get the impression that there was more plague in London than European cities, and that it was worse managed. Genuine plague outbreaks usually occurred in August to mid-September. But documented closures due to plague exist in April, May, even February.

Freedman has assembled petitions to the Privy Council from local officials to close theatres due to disorders, which become proclaimed closures due to plague. Many of these closures were not accompanied by other normal plague containment measures like quarantine. Nor were there spikes in plague bill deaths.

I experienced an “aha” revelation relating to my novel, in reading about one particular closure in April 1580. Let me set the context, then get to Edward Latham.

On April 10 a mayor wrote to the Privy Council describing a brawl and asking for theatre closing due to disorder. Now, the brawl had a “class warfare” component, involving players against gentlemen. But there was no mention of riot. According to Freedman, Privy Council minutes turned this into a need to 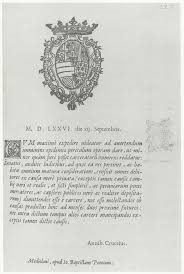 close due to fear of infection from plague. They ordered a theatre closing until Michelmas, which is the September term. They extended closures beyond London to Newington Butts, writing to Surrey Justices of the Peace to enforce it. This seemed an astonishing overreaction. This was not a time of famine. And, as a real head-scratcher, they had just celebrated in a royal proclamation a year almost free of plague, the healthiest year in decades. So, concurrent with giving themselves gold stars for minimal plague, they close theatres for five months due to fear of plague.

To make sense of this incident, I needed to cast an even wider lens, a speculative one, than the view that contains social protests and crowd control through theatre closings.

In the wider world, what was going on? 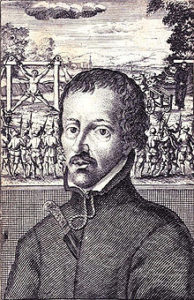 In July,  Jesuit missionary priests, including Edmund Campion, infiltrated England to preach prime loyalty to the Pope of Rome. My protagonist, Edward Latham, meets him in Calais. The English authorities dreaded Campion’s coming and had been looking for him for weeks. The Jesuits presented a heightened threat in 1580 because a Papal/Spanish/Irish force had captured the English possessions of Smerwick and Dingle Bay in Ireland and had not yet been dislodged. 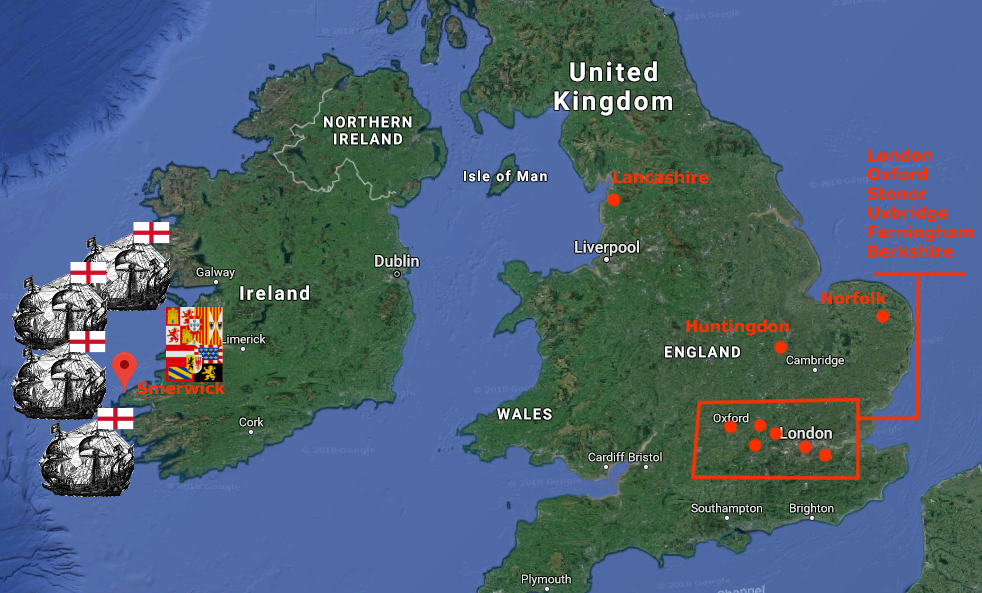 The same Privy Councillors who were reading a mayor’s complaint about what seemed like an insignificant fray were dealing with the threat in Ireland, Jesuits already in England and charismatic ones to come. Seen in this overall context, that long 1580 closure “due to fear of contagion from plague” makes more sense.

Coming back to Freedman’s material, some closures in the 1590s lasted from 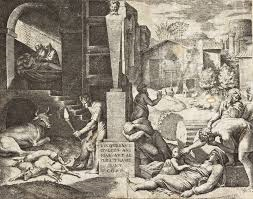 May to September. Some were ordered on anniversary of prior protests. A few Puritan-run towns used plague to keep travelling players out, for religious reasons. Freedman speculates that the Privy Council during the war would also have had an incentive to minimize recorded domestic discontent for reasons of national security.

So Elizabethan England wasn’t beset by as many off-season plague outbreaks as are recorded. Plague fear was a catch-all excuse to impose control and maintain order. For many reasons, disorder was underplayed and plague overplayed. 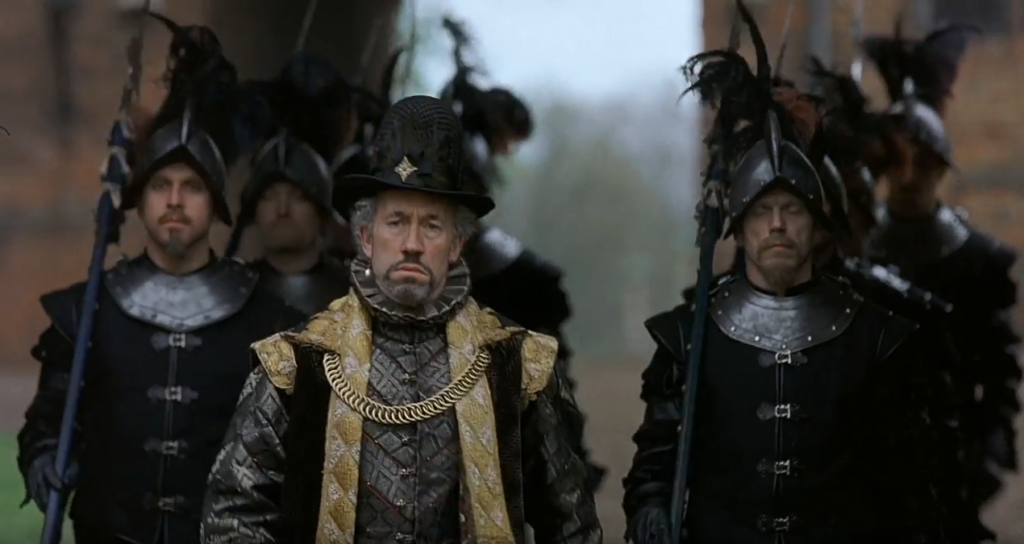 “The Theatres are closed…” Shakespeare in Love.